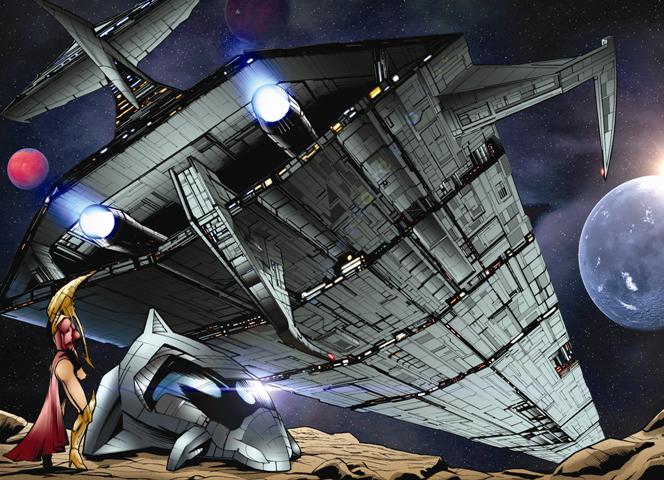 Jon Brazer Enterprises was conceived with the idea of helping to being the future and helping to bring gaming to adapt to new technologies. The next generation of gamers will be fully accustomed to and expect their games delivered to them on those technologies. With all this in mind, Jon Brazer Enterprises is pleased to announce that we are planning a major release specifically planned for mobile devices such as the iPad, the Kindle and mobile phones. Traveller is a game about the future and everything that is possible in the future. And now Jon Brazer Enterprises will be helping the Traveller game make the leap into the future later this year. We’ve been working on this for months and with it almost completed, we will be giving more details soon.

“Traveller” and the Traveller logo are Trademarks owned by Far Future Enterprises, Inc. and are used with permission. The Traveller Main Rulebook is available from Mongoose Publishing.